An independent assessment function made within an organization with the aim of testing and evaluating various activities carried out by the organization. The purpose of internal audit is to assist organizational management in providing effective accountability.
INTERNAL AUDIT 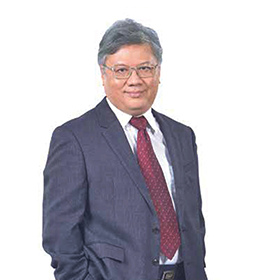 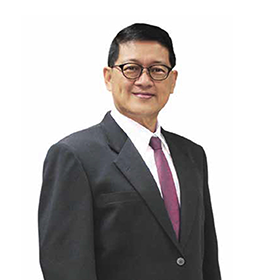 BUNARDY LIMANTO
Mr. Limanto was appointed as Company's Audit Committee member since November 19th, 2008. Mr. Limanto's education background was Bachelor in Accounting from the Parahyangan Catholic University, Bandung 1985, and he has various experiences in the fields of Internal Audit, Accountancy and Finance with some of national and multinational companies such as Union Carbide, Indomobil, Danmotors Vespa and Henkel with his latest position as President Director, and he is concurrently also as Chief Operating Officer L'avenue a property Company since 2011. He is also members of various organizations, some of them are : American Management Association (AMA); Ikatan Sarjana Ekomoni Indonesia (ISEI) and International Real Estate Axxociation (FIABCI). 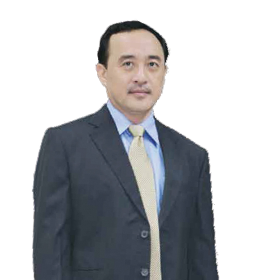 TONI SETIOKO
Mr. Setioko was appointed as Company's Audit Committee member since May 13rd, 2011. Mr. Setioko's educational background was Bachelor in Accounting from the Parahyangan Catholic University, Bandung 1989, and holds a Registered Accountant Charter and a Certificate for Tax Consultant level C. He has various experiences in the fields of Audit, Accountancy, Finance, Capital Market and Taxation with several companies, among others, PT. Inti Salim Corpora, Prasetio Utomo & Co (Arthur Andersen) and PT. Vickers Ballas Indonesia. Currently, He is the Principal Adviser and Shareholder of PT. Fides Pro Consulting.